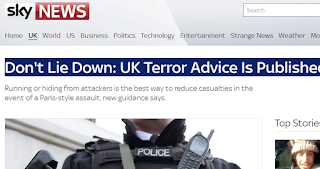 "Running or hiding from attackers is the best way to reduce casualties in the event of a Paris-style assault, new guidance says.

According to the National Counter Terrorism Security Office, victims of a Paris-style shooting should attempt to run away from the scene first, as long as doing so would not expose them to greater danger.


They should also insist others leave with them, and make sure belongings are left behind.
If running isn't a possibility, the next option should be to hide from attackers and find cover from gunfire – instead of lying down in full view.

However, the NaCTSO guidance warns bullets can go through brick, glass, wood and metal, meaning it is safest to hide behind heavily reinforced walls." 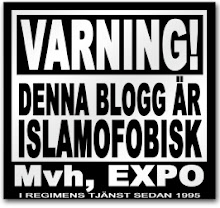 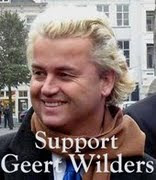 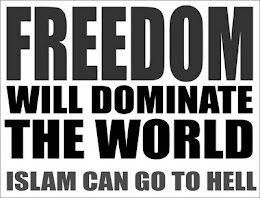 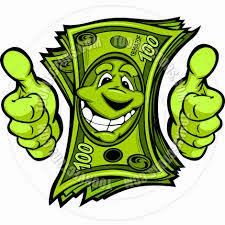 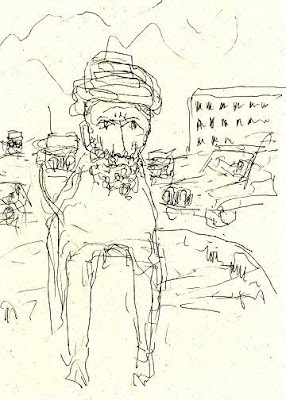 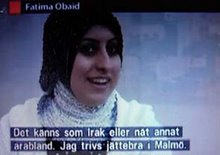 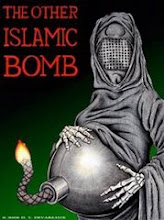